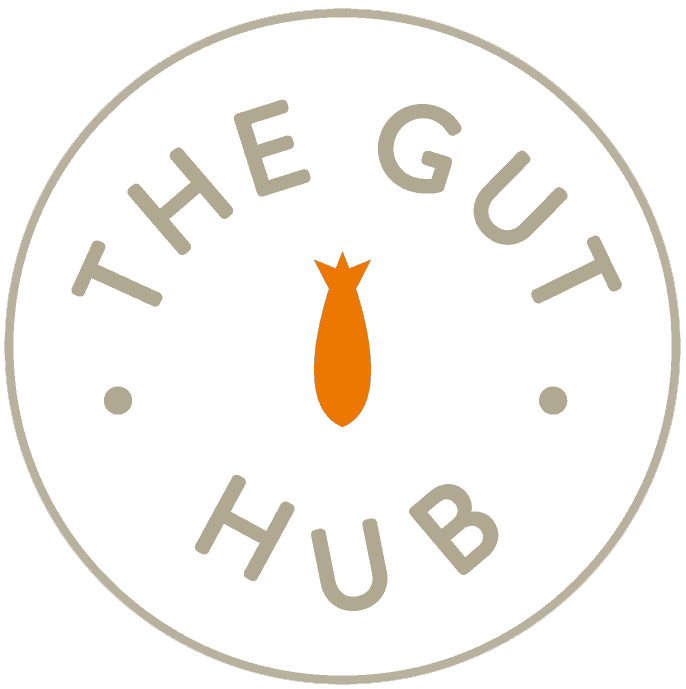 SIBO is a condition that is relatively unheard of YET extremely common. Many people have SIBO but may not know it. Currently in the UK, 43% of the population experience some kind of abdominal pain and gastrointestinal issues1, yet many go without getting a diagnosis or a solution. Finding out the cause of these symptoms is vital to ensure optimal treatment and improved health.

Many people have heard of IBS, with it prevalent in 10-20% of the UK population2, but SIBO seems like the new kid on the block. However, with recent research and interest growing it has been shown that up to 60-80% of those with IBS, may actually have SIBO3!

The following blog applies to anyone who has recurring gut symptoms and who is fed up with having no diagnosis and no treatment, perhaps you might relate. We aim to cover exactly what SIBO is, how it happens, the signs and symptoms and how you can get help if you think this condition affects you.

SIBO (Small intestinal bacterial overgrowth) is a serious medical condition where an excess of bacteria in the small intestine builds up and causes gastrointestinal symptoms.

Usually, there is no bacterial colonisation of the small intestine. However, in SIBO, the bacteria that are usually found in the large bowel stay and grow higher up the gut, or overgrow due to impaired outflow, thus, fermenting carbohydrates from the diet which produces gas. As this part of the gut is used to relatively small amounts of these microorganisms only, this gas can cause gastrointestinal issues and upset. 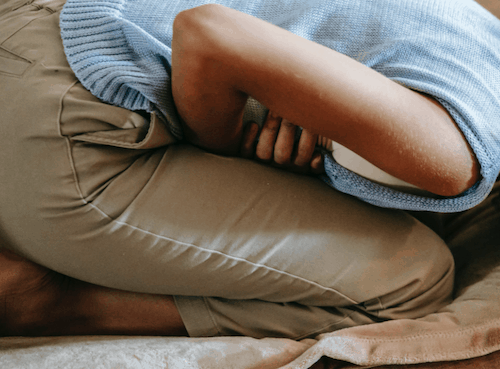 How does it happen?

SIBO is likely to be caused by a variety of factors, one of which is a disruption in the function called the Migrating Motor Complex (MMC)5. The MMC is effectively a wave through your gut every 90 minutes after eating, to us it sometimes sounds and feels like a tummy rumble. The point of the MMC is to sweep any food debris and lingering bacteria into the large intestine to be digested, absorbed or excreted. When the MMC is not working properly, bacteria is left behind where it settles in the small intestine leading to SIBO.

SIBO can also be caused by anatomical issues like an altered gut structure, which could be caused by surgery6, or physiological issues such as low stomach acid levels or enzyme deficiencies7. Medications or food poisoning have also been shown to trigger the condition.

The Real Signs and Symptoms of SIBO

Would I know if I had SIBO?

When a person develops SIBO they can have a multitude of different symptoms4 such as :

These symptoms can occur together or in isolation and it is all to do with which type of bacteria is growing in the small intestine and which gases they produce. For example, when methane gas is produced, symptoms are more likely to include constipation4 whereas when hydrogen is produced, diarrhoea and abdominal cramping are more common symptoms. If you recognise any of the above symptoms consistently and you have no idea why- it could be SIBO. Reach out for support or a free consultation.

What happens if I have SIBO?

SIBO is not only uncomfortable but it can cause serious health implications. For example, SIBO can damage the microvilli of the small intestine. Microvilli are little finger-like protrusions on the gut surface that increase the surface area to ensure you can absorb as many nutrients and energy from food as possible. However, if these are damaged it can cause malabsorption leading to unintentional weight loss and nutrient deficiencies8. Low levels of B12, iron and magnesium are common in people with SIBO. The microvilli damage can also lead to leaky gut- which is a condition with symptoms similar to food allergies and the enzymes on the gut surface can be damaged too.

It is clear that SIBO is a condition that should try to be treated as soon as possible as it can cause pain, severe symptoms and physiological damage. So, on that note…

How do I know if I have SIBO?

Unfortunately, despite the large estimated spread of this condition, it is still commonly misunderstood and is often misdiagnosed with irritable bowel syndrome (IBS).

The symptoms seen with SIBO are also common in other gastrointestinal disorders and therefore the condition should be diagnosed in order to receive the proper treatment. As this is an area of growing research there are several available tests, however, SIBO is most commonly diagnosed by a breath test7. This takes 2-3hours and involves the ingestion of a substrate that can be fermented by bacteria. If SIBO is present, gases such as methane and hydrogen are produced, which can then be detected in the breath. This is a really simple, cheap and safe process that can indicate if SIBO is present in the body. In some unlikely cases, SIBO may not be picked up due to a difference in the bacteria present. However, speaking to a registered dietitian about your symptoms may truly help in being the key to a diagnosis, but most importantly, a successful treatment.

Treatment for SIBO can involve several things such as antibiotic therapy, herbal antimicrobials and the elemental diet. One of the most prominent and successful therapies is to alter the diet, for example with a low FODMAP diet, which should be supervised by a clinician4. The aim of treatment is to correct the underlying cause of the bacterial overgrowth, treat this overgrowth and provide diet support throughout to ensure all requirements are being met. The key takeaway is that SIBO is treatable. If you recognise the symptoms or want to know more, please reach out for support from a medical professional who can provide tailored, appropriate advice and support.

TALKING TO AN EXPERT IN GUT HEALTH MAY BE THE HELP YOU HAVE BEEN NEEDING TO IMPROVE YOUR HEALTH AND FINALLY BE RID OF YOUR SYMPTOMS. GET IN TOUCH FOR A FREE 15 MINUTE CALL TO SEE IF WE CAN HELP!

You can book in with the IBS dietitian Bath to see what support you can get, be it at home or in clinic.

DISCLAIMER
The information provided above is not meant for the purposes of medical diagnosis, treatment or prescribing any form of medicine for any condition. This information is not intended to replace the advice of a healthcare professional. Please ensure to consult a qualified health care professional with any questions you may have.

This website uses cookies to improve your experience while you navigate through the website. Out of these cookies, the cookies that are categorized as necessary are stored on your browser as they are essential for the working of basic functionalities of the website. We also use third-party cookies that help us analyze and understand how you use this website. These cookies will be stored in your browser only with your consent. You also have the option to opt-out of these cookies. But opting out of some of these cookies may have an effect on your browsing experience.
Necessary Always Enabled
Necessary cookies are absolutely essential for the website to function properly. This category only includes cookies that ensures basic functionalities and security features of the website. These cookies do not store any personal information.
Non-necessary
Any cookies that may not be particularly necessary for the website to function and is used specifically to collect user personal data via analytics, ads, other embedded contents are termed as non-necessary cookies. It is mandatory to procure user consent prior to running these cookies on your website.
SAVE & ACCEPT